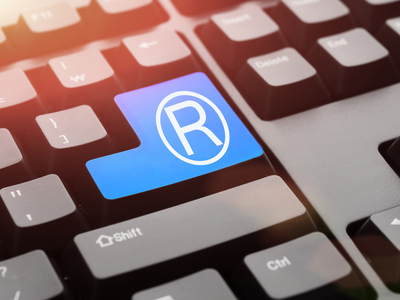 The plan, which demands stricter IPR protection, a high level of public satisfaction, and greater market value of IPR by 2025, was released by the Central Committee of the Communist Party of China and the State Council.

By 2035, China's IPR competitiveness will rank among the top in the world, says the guideline.

The guideline maps out a number of key tasks including building an IPR protection system that supports world-class business environment, establishing an IPR market operation mechanism that encourages innovation, building a public IPR service system that is convenient and beneficial to the public and stepping up participation in global IPR governance.