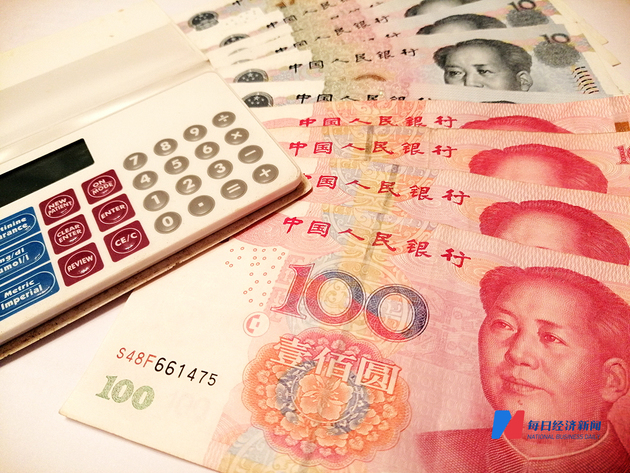 China's central bank will promote reform of the operation mode of its standing lending facility, as part of efforts to better meet reasonable liquidity needs.

The reform, which is referred to as empowering the whole process with electronic technology, will improve efficiency and better stabilize market expectations, said Liu Guoqiang, vice governor of the People's Bank of China, at a national video conference Thursday.

It will also enhance the stability of liquidity in the banking system and maintain the smooth operation of money market interest rates, said Liu, adding that efforts should be made to guard against liquidity risks.